PositiveNegatives’ Founder and Executive Director, Dr Benjamin Worku-Dix, received his PhD. from University of Sussex (2016) in Anthropology exploring ways to represent complex testimonies through sequential art, based on fieldwork conducted in Sri Lanka, India, London and Switzerland with Sri Lankan Tamil communities. PositiveNegatives’ approach to creating literary comics combines continual engagement and reaffirmation from participants, and as such is sensitive to the culture, histories and beliefs of their communities.

PositiveNegatives has worked extensively with a range of organisations such as The Guardian, Open Society Foundations (OSF), BBC, The Nobel Peace Centre, Overseas Development Institute (ODI) and the United Nations (UN), and with leading academic institutions such as; Harvard South Asia Centre, SOAS University of London, University of Sussex and the Peace Research Institute of Oslo (PRIO).

Here are some key examples of our work: 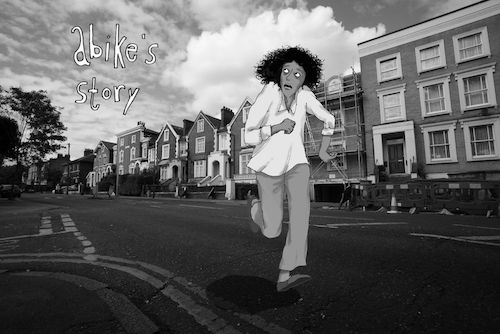 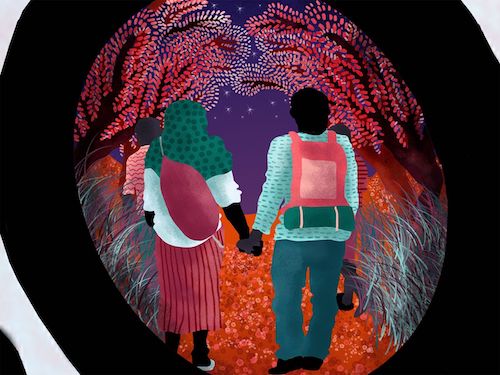 You can learn more on our Mission & Principles page.