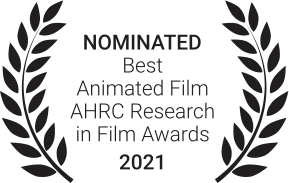 The Story of Migration – Animation

PositiveNegatives and researchers at MIDEQ have co-produced an animation in five languages that aims to tell the complex historical and contemporary story of the relationship between migration and global inequalities.

The animation, illustrated by Karrie Fransman, is based on a script written in collaboration with MIDEQ’s partners in 11 countries in the Global South and challenges many of the ideas that currently dominate media representations of migration. It highlights: 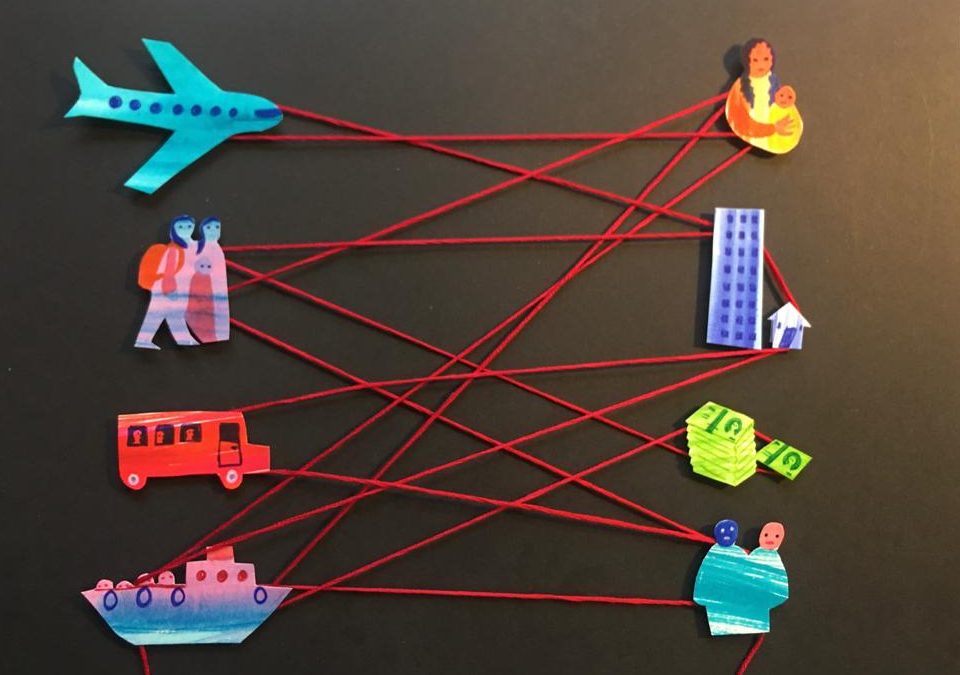 The animation engages a wide range of audiences in MIDEQ’s work and highlights the importance of understanding global migration from the perspectives of those living and working in the Global South. It reflects the importance of international research projects that are able to generate new knowledge on migration issues, challenge dominant political and media narratives and ultimately improve the lives and opportunities of those living in the Global South. Most importantly it puts inequalities at the heart of the story.

The film can be viewed in English, Portuguese, Tamil , Malay, Mandarin, Hadiyissa, French and Nepalese. The animation will be released in additional languages over the coming months.

We’d love to hear your feedback on the animation. Please spare 2 minutes to fill this survey. Thank you!

Commenting on the animation Professor Heaven Crawley, Chair in International Migration and Director of MIDEQ said:

“For too long the story of migration has been dominated by the views and interests of the Global North. This story has focused on issues of security and border controls, ignoring the complex factors that drive people to move in different parts of the world. Migration is a part of our history and will inevitably be part of our future. If we want migration to work for everyone then we need to better understand and address the structural inequalities – poverty, gender inequality, racism – that drive migration and limit its potential to contribute to development”

“The Story of Migration has been the most collaborative animation we’ve made at PositiveNegatives, co-produced with 17 partners across 11 countries and during the most challenging times when the COVID-19 pandemic has meant we needed to rely on new technologies to successfully collaborate and physically work independently. We wanted to make a film that engages a varied global audience from young students to senior policy makers in the complexities of migration and inequality. We think the film does exactly that.”

“The making of this short animation is itself a re-discovery of the complex entangled threads of the historical, socio-economic and geo-political forces structuring our perceptions and understanding of  human mobility in the world today.”

“Narratives regarding migration have been historically constructed by Northern countries. They only contemplate migration and the person who migrates upon notions of need, lack, absences and demands. MIDEQ seeks to construct a different narrative, in which migrants are regarded upon their possibilities, potentialities, potencies and inventive capability. Migrants are themselves the subjects of their histories, which they construct in new times and spaces”

“The images conveyed and amplified by the various presses, especially Western ones, of migrants drowning in the Mediterranean Sea, colliding with the barbed wire of the European borders, piling up on the island of Lampedusa, etc., end up making people believe that Europe is the main destination of migrants from the South, which is quite wrong. For the most part, migrants from the South are heading for the South. This research project, designed and implemented with Southern researchers and focusing on South-South migration, will set the record straight and hopefully show the potential of South-South migration and the awareness that South-South migrants should have of this potential.”